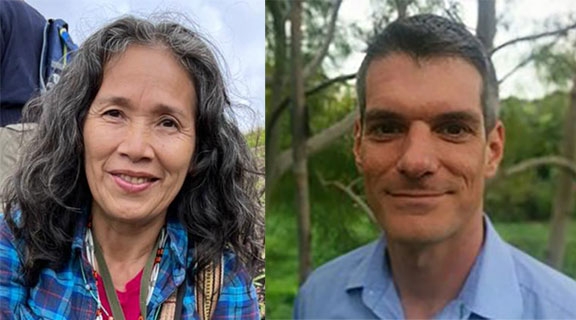 As Bolivia’s climate crisis deepens, indigenous people in the Northwest -- who have defended their rivers and forests against a mega-dam project through a half century spanning military dictatorship to the first indigenous president -- are once again under attack.

A community leader and a representative of an international advocacy network that has supported their resistance will speak at 11 a.m. Nov. 15 in Humanities 281 at San Francisco State University about new threats to the Beni River Basin. Admission is free.

Ruth Alipaz Cuqui, an Indigenous activist, will join the discussion from Bolivia, where she works to halt the construction of a twin-dam project that would create the nation’s second-largest lake, inundating the homes of 5,000 residents and parts of two protected areas, Madidi National Park and the Pilón Lajas Biosphere Reserve.

The current threat is the latest chapter in a continuing struggle against the Chepete-Bala hydro dam project. This time, the administration has split Bolivia’s Indigenous groups, winning the support of organizations affiliated with the government to begin studies.

The six indigenous communities who live in the river basin oppose the project, arguing that it would prevent access to not only the Beni, but two of its tributaries.

The revival of the project is occurring against a backdrop of political and environmental upheaval: Bolivia’s second-largest lake, Lake Poopo, dried up in 2015, clogged with mining sediment build up, creating a refugee crisis. The current president, Luis Arce, was elected in 2020 after months of turbulence that included riots and the removal of his predecessor.

Co-sponsors of the event are the Latin American Studies Minor, the Liberal Studies Major, and the International Relations Department. For more information, see here 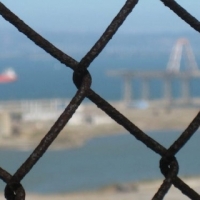 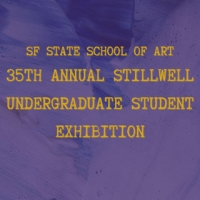 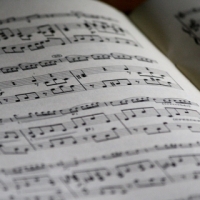 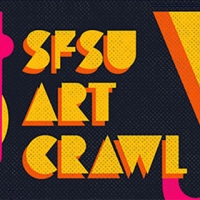